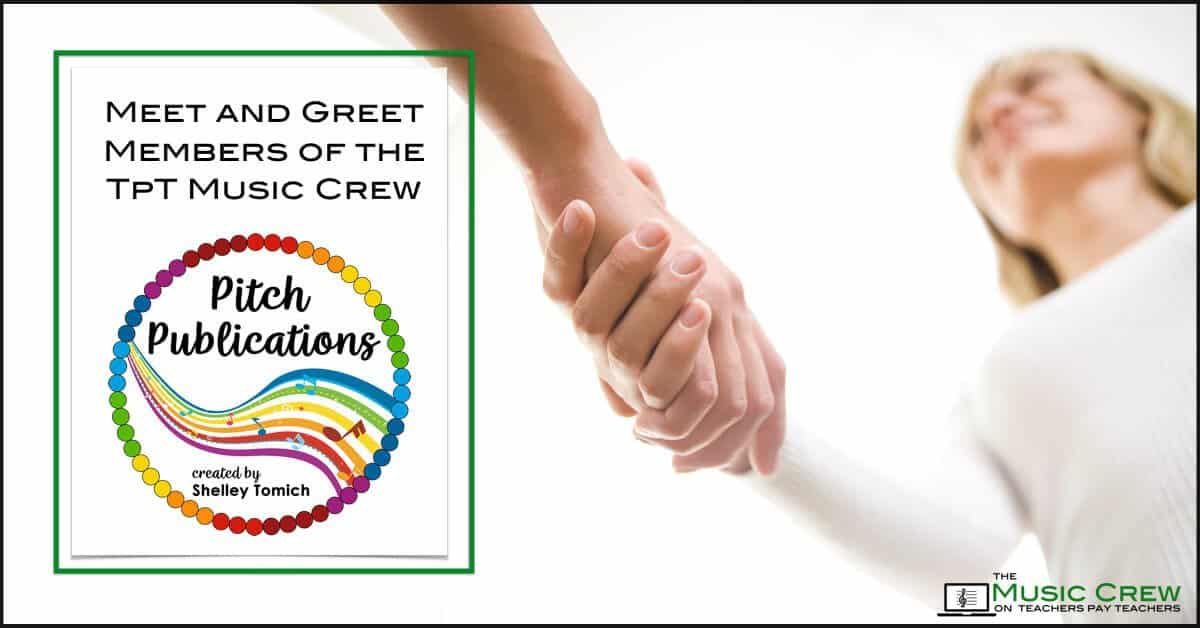 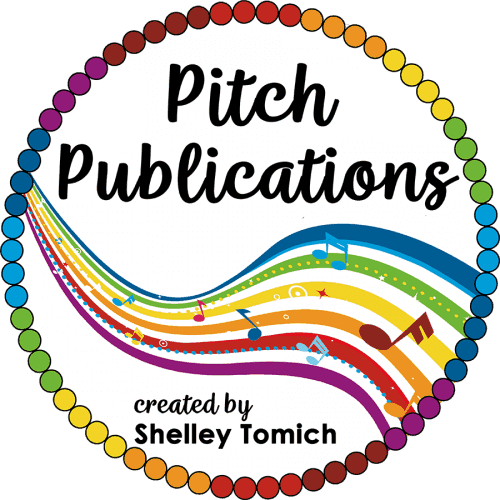 K-5 band, chorus, and general music. I have experience teaching at one school full time and as an itinerant (traveling to multiple schools).

I grew up outside of Birmingham, AL and I have taught my entire career in Atlanta, GA.

On the last day of school, I was called to the office because a former student dropped by to visit me – I hadn’t seen her in a couple of years since she went off to middle school. She was a talented kid with a tough home life. She struggled in a lot of areas at school, sometimes including music. She is one of those that had to really work hard to succeed and she knew it. We had a great relationship while she was with me, and then she moved on (as many kids do).

Anyway, she came to tell me that she had made a special honor choir and was accepted into a prestigious vocal program in our area. Then she told me it was all because I believed in her, and I had told her constantly that she COULD do it. She said she never forgot that and worked hard in all areas of her life so that it wouldn’t get in the way of her music. She said I saved her from making a lot of bad decisions. Yes, I sobbed in front of everyone in the front office. I was and still am, so very touched! Anytime I start thinking what we do isn’t worth it, that moment reminds me that we change lives. 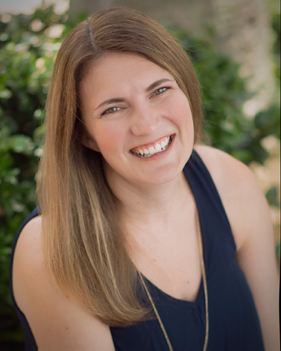 I don’t have a sense of smell, hate sweets, and I love coffee, I love winter more than summer, fall more than spring. My favorite music group is The Piano Guys and I love 80s dance music. Don’t judge me too harshly for that. 😉

As a teacher-author, I love TpT because it made me really think through all my lesson materials and the true purpose of them. Through formatting them for others, I have really dug deep into making the best choices for my students. As a music teacher, I love TpT because some times it gets to be 8pm on a Sunday night and I HAVE to have a lesson for Monday morning. I plan ahead, but sometimes you need to make a last minute adjustment. For a small price, I can quickly download a lesson ready to teach the next day.

I send the same type of emails out every single year to parents, staff, etc. The usual “first day of chorus,” “performance dates and information,” “volunteer requests,” etc. I used to rewrite them every year, but as we know, every second counts now. I started a folder with all these drafts – the formatting and wording was all ready to go. I just copied and pasted, edited for changes, and sent. I know it seems like a silly thing, but it saved me so much time! Plus I am better and better every year for covering all needed information. This cuts down on a lot of questions because I have spent years developing a FAQ!

Though many people find Pitch Publications when looking for Rainbow Ukulele and Pitch Hill, I do offer a ton of other lessons for elementary music educators. Two things you may not have seen in my store are my Science of Sound units and Sub Tub Stuffers. 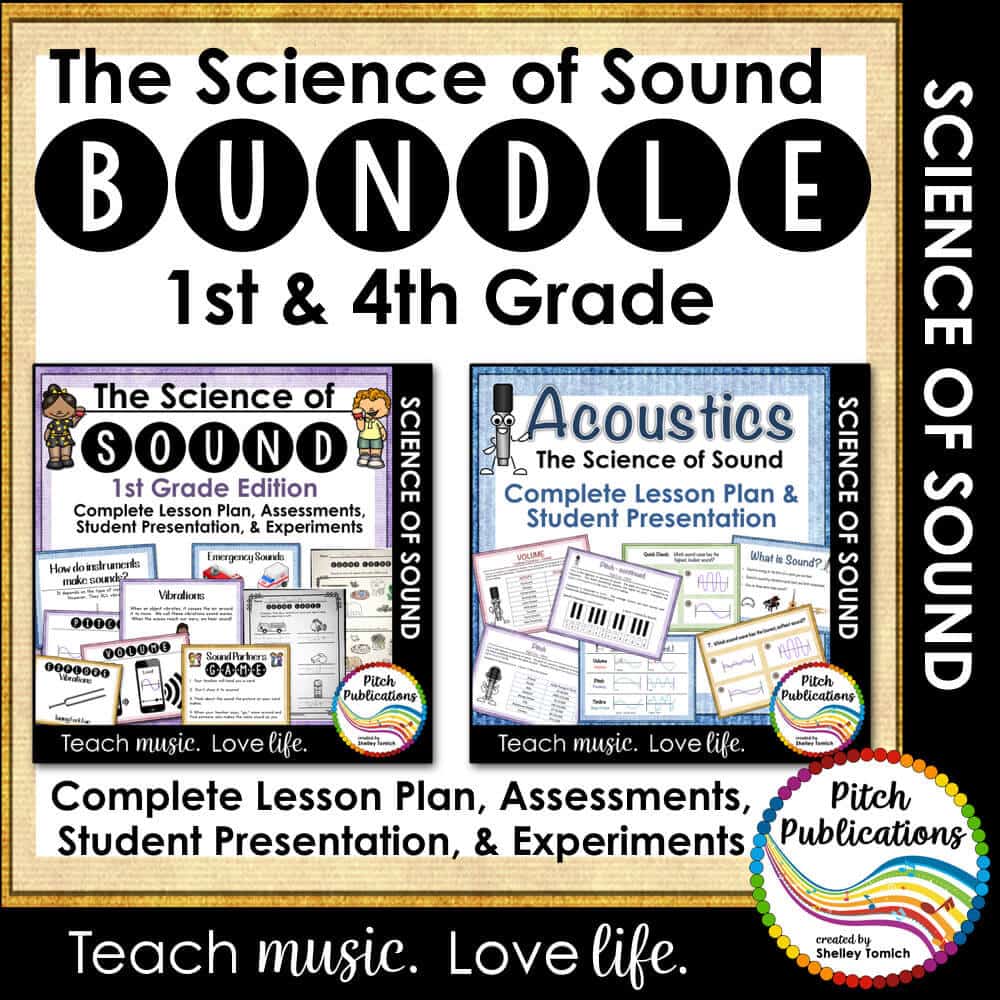 I have a unit for fourth and first grade for the science of sound. I love teaching this and my classroom teachers LOVE the interdisciplinary work! (So does admin!). 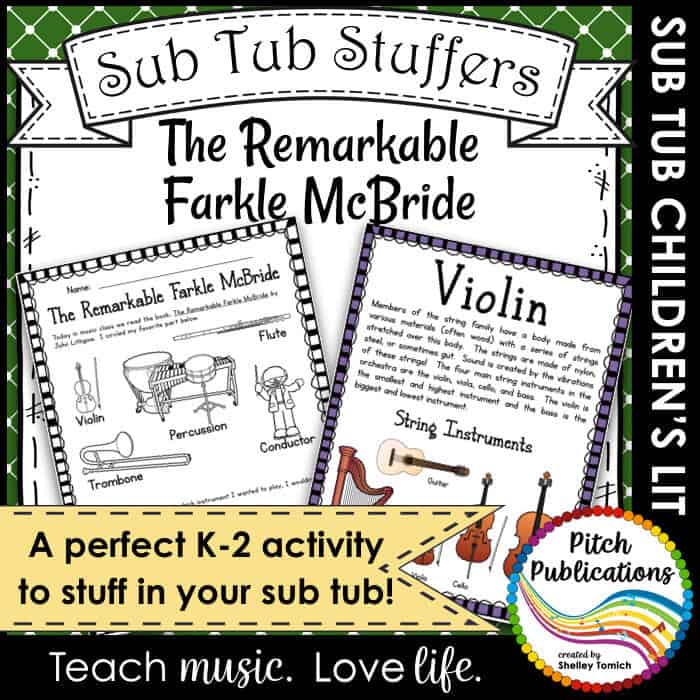 There is nothing worse than a sick day. I cannot tell you how many times I have gone to school sick rather than write plans. Not good! I started a line of plans that I can easily prep, are great for non-music subs, and continues the learning! This is one of my favorites – The Remarkable Farkle McBride!

Thanks for reading!  I’m so excited to be a part of the crew and to get a chance to get to know you better!  Stay tuned over the next few weeks for a lesson idea from me and more Meet the Crew!

If you want to know more about me, visit my website! 🙂