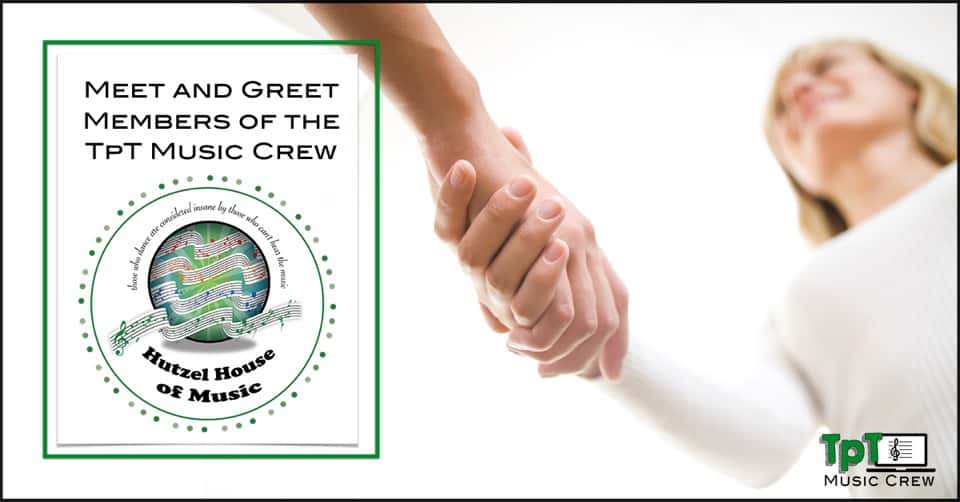 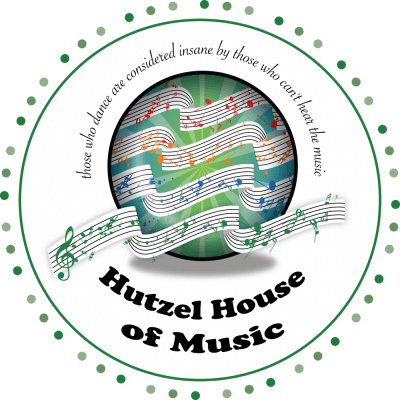 I’ve had quite the variety of music teaching experiences! My dream was to become a band director, so that’s where I initially placed my focus. I have worked with band students in grades 4-12 in both private and public school settings, as well as in private lesson settings on instruments ranging from clarinet to tuba. I never thought I would want to teach elementary music, but when I landed in an elementary music position, I fell in love with the kids and the curriculum. I’ve been teaching in the same district for the last 10 years, and have primarily been teaching K-6 general music. I have also spent many of those years traveling as a beginning band director and teaching a music history elective at the Junior High for 7th grade students. The 2016-17 school year was the first time in nine years that I have been full-time in a single building, and I have to say, it’s fabulous!

I grew up in Cleveland, but now live and teach just outside of Cincinnati, Ohio. I taught in three different districts and four different buildings in my first four years of teaching. It was very challenging and emotionally draining to move each year, but on the plus side, I got to be a first-year teacher four times in a row, and by the time I landed in my current job I think I finally had a lot of it figured out!

In my district, recorder is a big part of elementary music. We start in 3rd grade, and continue using recorders through 6th grade. I teach my students with the goal of mastering the recorder. I am always impressed with what they are able to learn and play, and do my best to keep my passion high so it transfers to my students.

In my second year of teaching elementary music, I was working my way through Recorder Karate with my 4th graders. “Amazing Grace” was a challenging song that was presenting particular difficulties for my students, but we continued to muddle through. I was feeling a bit defeated, wondering if we were truly going to be able to learn the piece. Eventually we did, and I ended the year feeling pretty good about how much my 4th graders had accomplished.

When summer hit and I had gotten the news that I was being transferred to a different building the following year, I was busy packing up my room to move again. While I was working, one of my students and his mom came to pay me a visit. They wanted to say goodbye, and his mom wanted to share a story. Her brother had passed away very unexpectedly in the last month. This was a huge blow to the family, and it was the first time my student had lost a family member. While his mother wondered if her son could handle attending the funeral, he started to practice. He asked his mom if he could bring his recorder and play “Amazing Grace” at the funeral. She was hesitant, understandably. But he persisted, and demonstrated to her that he knew the song. She allowed him to bring his recorder, and at his uncle’s graveside, he performed “Amazing Grace.” She was blown away by her son’s composure and needed to thank me for my part in making that happen. I was so moved to hear their story. I was packing up to leave my third school in a row after budget cuts continued to wreak havoc on music programs. I was wondering whether music education was a viable field. Their story encouraged me to continue to follow my dream and help kids find and follow theirs. 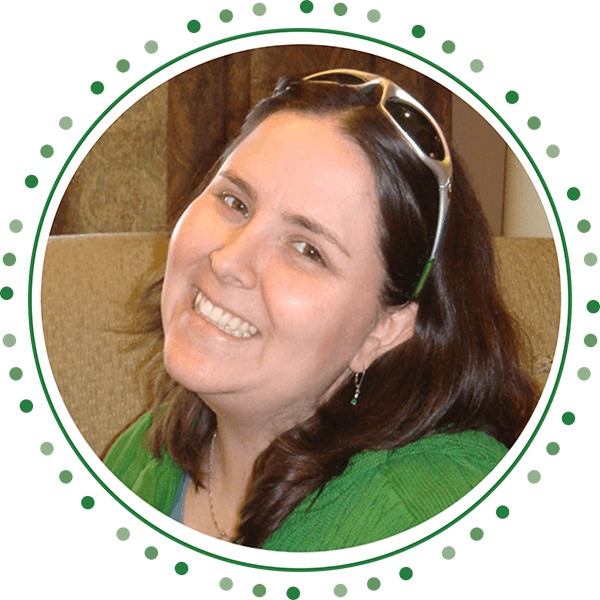 I love TpT because I really think that teachers know what teachers need! The curriculum my district supplies us with leaves lots to be desired, so I’ve always created a lot of my own items. TpT gives me the push I need to beef things up and give them the extra polish to offer them to others through my store. I love reading my feedback and seeing how my work is helping others. As a teacher, it’s also my first stop when I’m in the need for something for my classroom. I look for what I need, and if I can’t find it, I create it and add it to my store so others can use it too. Win-win!

A few years ago as I was planning my winter concert, I was having a bear of a time trying to sort through my Music K8 magazines that were sliding down all over themselves in my file drawer. That’s when I decided I’d had enough, and needed to find a way to keep that drawer more organized. Cardboard magazine file boxes to the rescue! I now use them to organize my file cabinet (they fit perfectly laying down), my bookshelves, and my closet shelves. Pro Tip: Rather than filing by year, file your Music K8 (or other subscriptions) by month. When planning my winter concert, I just grab the November/December magazine file box, and have everything I need in one place! That has been a huge time saver for me. I hope it helps you, too!

I offer a wide variety of resources in my store, Hutzel House of Music. My most popular items are music games and recorder products. Two of my favorites that you should definitely check out are my Guess the Orchestra Instrument game and my Recorder Orders Bulletin Board. 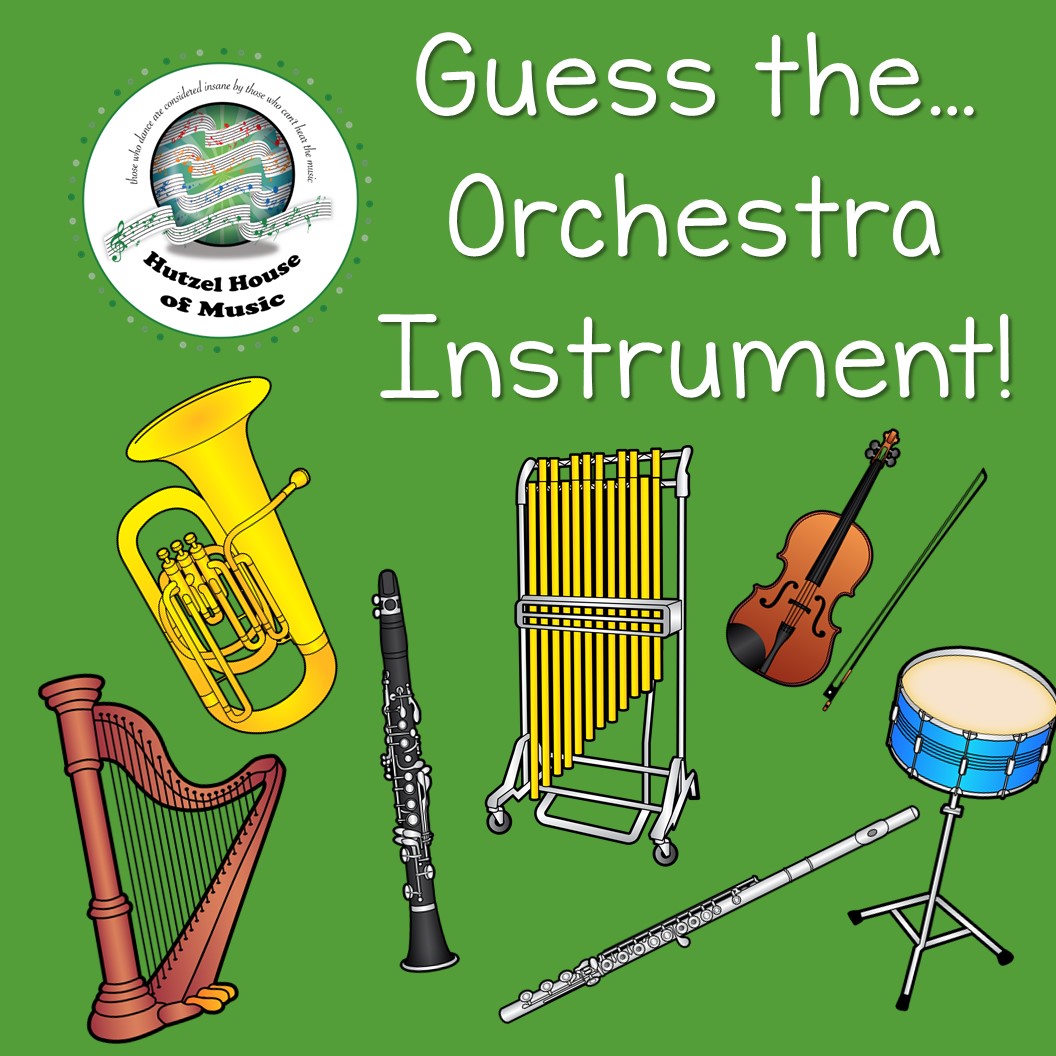 If you’re looking for higher order thinking skills, Guess the Orchestra Instrument is a perfect fit! Kids come up with some great questions to figure out which instrument the other player has chosen. There are some sample questions provided, but once they get the hang of it, the kids do a great job with creating their own questions during the game. 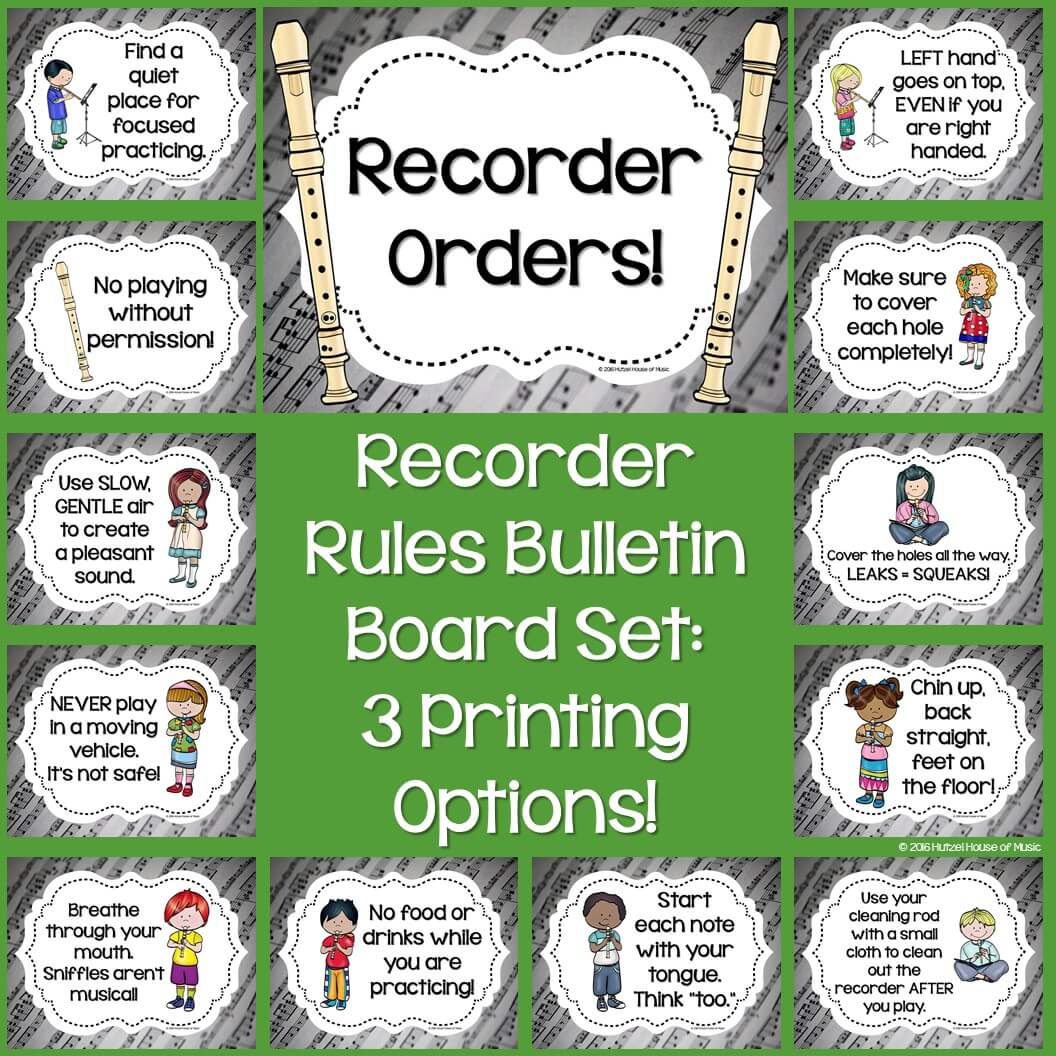 When I created the Recorder Orders Bulletin Board Set, I had no idea how handy it would be in my classroom! Before we started recorder, I went over each of the rules with my students, and now they are constantly referencing the board during class. It’s provided in three different printing options for your convenience.

I hope you’ve enjoyed getting to know me a little better! To stay up to date, make sure to follow me on Facebook and Pinterest! Check back here on Sunday for a new post with some great tips on how best to pack up and move your entire classroom!

Chrissy Hutzel is a music educator in the Cincinnati, Ohio area. She teaches elementary music in a Title I school to about 450 blossoming musicians. Chrissy enjoys playing clarinet, tuba, and tenor sax in the Squeeze Play Accordion Band which performs at area retirement facilities and local Oktoberfest festivals. She loves spending her free time at home with her husband and their two adorable kitties.

Get time-saving Orff printables in this Orff Basic

Could you live without music? I know that I couldn

If you had to choose.. #thisorthat

Display your special classroom puppet easily and a

It's time for a giveaway, and we're going BIG this

“This was an outstanding resource that I relied