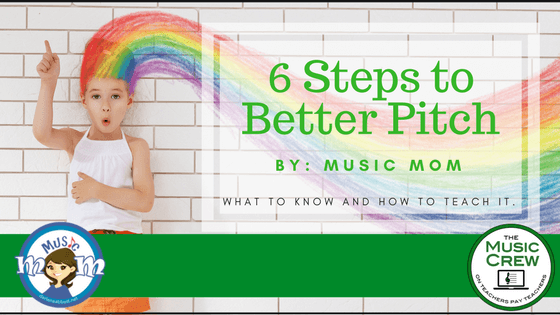 Ready to give up on that tone-deaf student? Think again. Many scientists agree that everyone is born with some degree of musical potential. What happens between birth and age seven, however, can be the difference between tonal proficiency and tonal deficiency.

When a child is born, he is thought to have seven basic intelligences: spatial, logical-mathematical, bodily-kinesthetic, interpersonal, intrapersonal, music, and linguistic. A common misconception is that the music and linguistic intelligences are directly linked. Yet one study tells us that while linguistics is an acquired functionality, music is built-in.

So, if musical intelligence is hard-wired, why can’t some children match pitch? We could ask ten different professors and scientists this question and get ten different answers. As a former mentor and music teacher once told me, “Children are not by nature tone-deaf. They simply have not been taught to find their singing voice.”

Let’s go back to the beginning. When a child is born, little connectors are being formed between all the cortexes in his brain.  These are formed simply by the child’s daily life experiences and interactions with others.

Pitch works the same way. Since studies suggest there is, in fact, a universal pitch center, https://www.sciencedirect.com/science/article/pii/S0378595513001925 we should offer experiences to help connectors form between that pitch center and other areas of the brain. Think about how to combine an exercise on pitch with body movements or how to visually represent the pitch while singing.

Look at the following pattern. 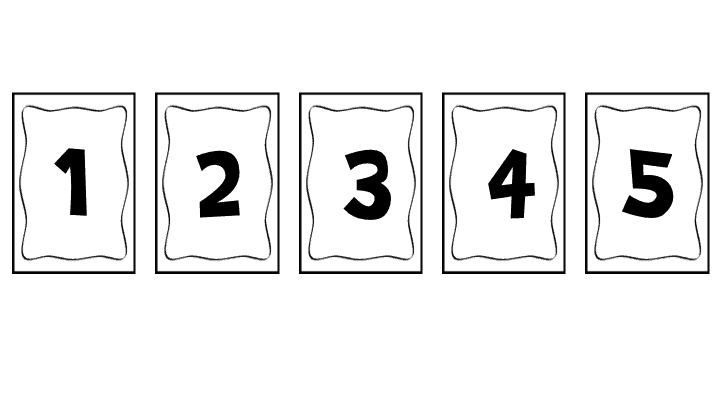 There is absolutely nothing that says to young children that these pitches are going up and down. 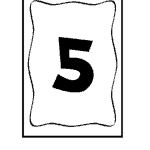 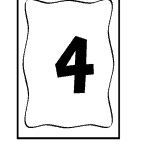 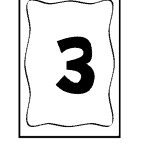 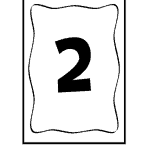 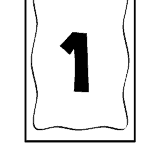 If we represent visually what we want them to sing, we place the numbers like this.

I hid a set of step bells behind a tri-fold board and played a series of pitches up and down. When asked to identify the direction of the notes, children got half of them right. I tried have them echo the pitches, but they had no reference for the direction. After six weeks with no improvement, I removed the board and tried again, both with a glockenspiel and with step bells. The flat area of the glockenspiel offered no help visually for direction. When the students saw the movement of the mallet on the step bells, their accuracy improved. What they were seeing matched what they were hearing.

I led the children to echo-sing intervals and scales. We would sing the first five notes of the scale: “We are singing up. We are singing down.” After six more weeks, I hid the bells once again. Their answers were now 75% correct. Why? Because connectors had been formed between the auditory and visual cortexes.

I continued the experiment using the Body Scale (some teachers prefer hand signs) while we sang the scale with still more improvement.  This is called Brain Mapping.  We were mapping pitches.

Pitch cannot be relegated to the ear alone.

Here are six steps to improve the overall pitch of your choir.

Making these six steps habits in your teaching will help your students map pitches in their brains.  Ta-ta for now… Keep Singing!

Darlene Abbott is a writer of preschool and children’s music and curriculum. She created Preschool Praisentations with Kathie Hill and has contributed to many products by LifeWay. Darlene is the creator of the Music Mom Products. She travels as an instructor and clinician for choir leaders, music educators, Children's Choir leaders, and day school teachers as well as women’s events.